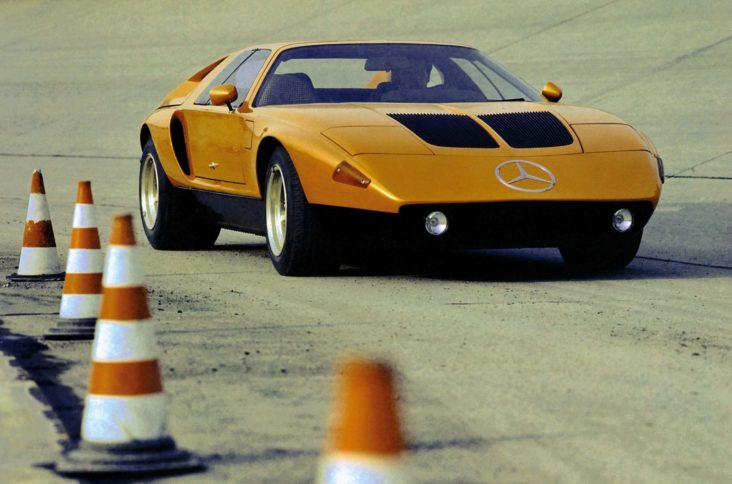 The organization of the Classic Motor Show in Bremen has announced the main theme for the fourteenth edition of the North German classic party. From 5 to 7 in February 2016, the seventies will be prominently represented in the Bremer exhibition halls. The design within the automobile industry from that decade plays a major role. The theme “Die 70 er, einfach Keil” will represent a fascinating episode from design history in Bremen. The fan of classic motorcycles will soon be well catered for in Bremen.

"Designs from the seventies still have a future character"
In 2015, special Italian forms including Pininfarina and Zagato played the leading role. During the coming edition, the visitor will be taken to the design spheres of the 1970s. The round shapes make way for smooth surfaces and sharp lines in the designs. “Creations such as the Mercedes Benz C111, the BMW M1 and the Lamborghini Countach are still designs that release the tongues to this day. In fact, they still present themselves as future music, "says Bremen Classic Motorshow project leader Frank Ruge.

Japanese motorcycle history: a feast for the enthusiast
The fourteenth edition of the Classic Motor Show also promises to be a celebration of recognition for fans of classic motorcycles. Frank Ruge explains: “At the end of the 1950s, the Japanese left a cautious mark on the motorcycle industry. Models such as the Yamaha YDS 1 and the Honda CB 72 were an advance on the breakthrough of Japanese motorcycles. ”That breakthrough took place in the 1970s. Kawasaki, Yamaha, Honda and Suzuki took a leading position in the motorcycle world, also in Europe. Ruge promises visitors a collection of Japanese motorcycles produced in series. "Copies from the end of the sixties up to the beginning of the eighties will be part of the exhibition." Classes like the Suzuki TR 750, the Yamaha TD 2 and the Kawasaki ZXR-7 can be considered.

Peter Cahill Award
A professional jury will also be present in Bremen during the event. They will award the Peter Cahill Award as a result of a Concours d 'Elegance form in which the motor vehicles exhibited from the Bremer collection are central. The organization gives this competition the nickname "Spirit of the Show".

Trusted image
Furthermore, the image within the Messe Bremen will primarily evoke a familiar impression. Because even during the coming edition, the heritage is not only present for exhibition reasons. Various professional companies are present in the halls four, five and six, which make their classic offer available to the potential buyer. Visitors will find the classic accessories and components in the halls seven and eight. And in hall two - traditionally - the automobile clubs are central again.

Worth the effort
The Bremen Classic Motor Show will be held from Friday 5 February to Sunday 7 February in the Messe Bremen. Eight halls full of historical material and a generally excellent atmosphere promise to generate an event worth visiting in advance. Minimal.

We will keep you informed of the news from Bremen in the run-up to the event. 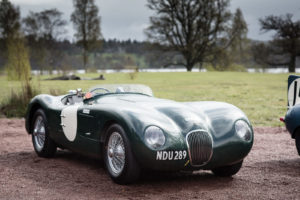 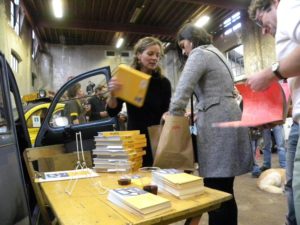