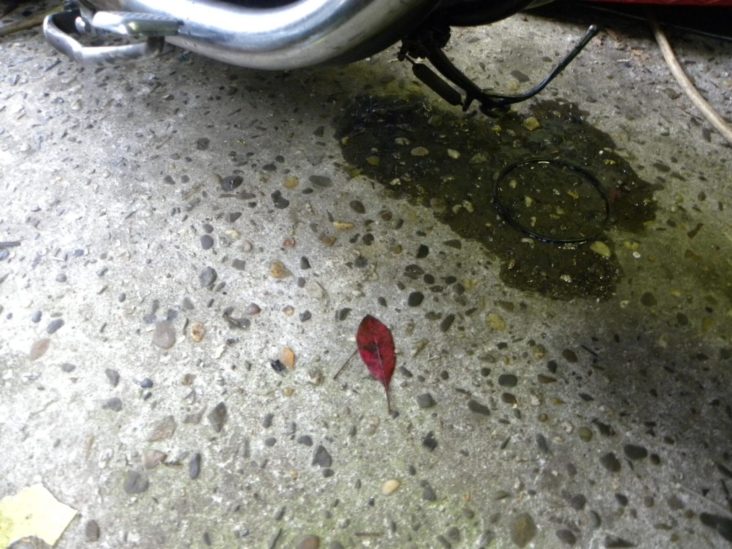 An unexpected result after oil change

Working cleanly is of vital importance for every key person. And if you don't do that, there's always a hassle.

That clean working not only requires a tidy work surface, but good lighting and a mirror are just as important

"If it is not possible as it should be, then it should be as it can be" of course the winged words to ignore all principles and to do a job in a hurry. While actually two fluorescent beams in the garage should have been replaced first. But oh well, just replace the oil filter and throw new oil in the block, what kind of work is that? You just do that in between current affairs.

The engine is on the lift table, the lid on which the oil filter is bolted is a bit shy hidden between the frame tubes. The mounting sockets are loosened, the old packing residues removed. The old gasket had not come out completely, it was partially stuck and most of it was on the lid. With a slanted eye, a fingered finger and just too little light, the crankcase edge was felt for packing residues. It all felt nice and smooth. New oil filter on it. New gasket between lid and sump rim. New oil in the block. Fine!

The next day there was a considerable puddle of oil under the engine. "Hey, he'll never do that," said the dog owner while his closest friend put their teeth in the calves of a postman.

Doing something wrong in a hurry is perhaps a bit stupid. But a second time had to be prevented. That is why the engine went back on the bridge, and a running lamp and a mirror were prepared. The new oil was collected in a clean pan. The lid on which the oil filter was placed went off and on again and the case was now well lit from the bottom up.

And yes: there was still a piece of old gasket in a corner. If some liquid gasket had been used during the first assembly, the case would probably have remained nicely closed. But liquid gasket feels a bit too often like a bit of a bad remedy.

Scraping for about five minutes with a knife from a Stanley knife and a thorough optical check resulted in a nice clean fitting surface. The whole stuff could be put back together. The oil went back into the block. And the block no longer leaked. 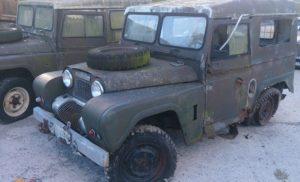 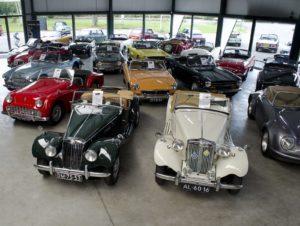