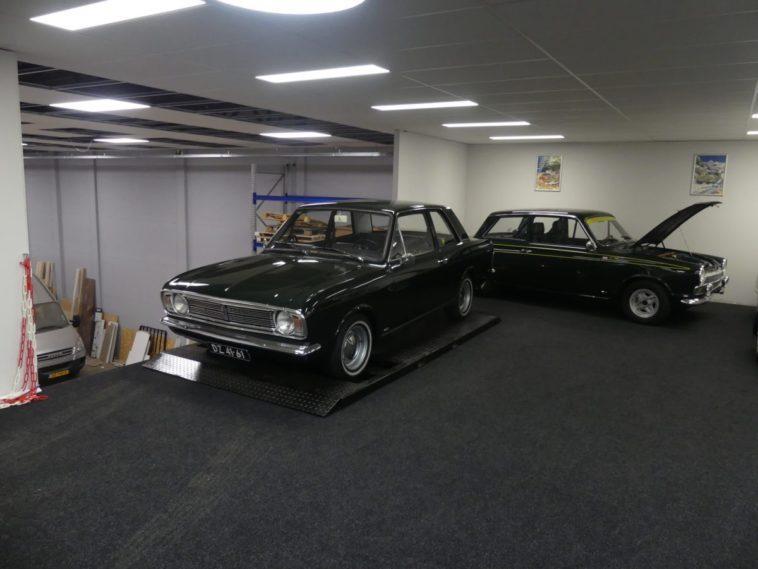 The Ford Cortinas were British Fords and in my memory the most beautiful example was that of Corgi Toys. That scale model had a luxurious metallic paint and faceted headlights. Just diamonds. I got my Cortina for Sinterklaas when I still believed in it.

But the 1 to 1 models were built in five generations between 1962-1982. And in between, Cortina's were the best-selling cars in England. After 1970 the Cortinas were almost identical to the German Ford Taunuses. And that was, of course, in Ford's aim to achieve greater unity in the European offering.

Conceived by an exile

In America, the Edsel had been a huge flop for Ford. The project had cost a lot of money. Edsel designer Roy Brown Jr. was therefore exiled to England for punishment. There he was not allowed to make a qualitatively expensive, prestige-looking car, but he had to come up with something simple that could be produced cheaply and massively. The novice would have to compete against proven sales successes such as the Morris Oxford Farina and the Vauxhall Victor. The working name of the affordable project was 'Archbishop' and that is quite a few steps higher than 'choirboy'.

The front-wheel drive that the German Ford makers had devised for their Taunus P4 was seen in England as meaninglessly modern. After all, cars had to have the engine in the front and the drive on the rear wheels ?! The Cortina and the German Ford 12M cost almost the same at the time: about 5.700 guilders. For information: in 1962-1963 the gross average income here was 8.000 guilders. Per year. The last Cortina 1200 cc Mk1s were sold completely bare, while the more sleekly styled MK 2 was already available. The entry-level Cortina then cost f 5.999, a Hema price.

The Cortina: a massive success

After Ford Dagenham invested £ 12.000.000 in the idea in four years, it was in 1962. The car that had to fill the space between the Anglia and the Consul had a 1200 cc four-cylinder with 49 hp. The Consul Cortina, as the newcomer was then called, was also available with a 1498 cc block of 58 hp and Ford drivers with sporty ambitions could go for the Lotus version of 1558 cc and 106 hp prepared by Colin Chapman. Those Lotus Cortina's were very fast, but often broke. The clutch had a hard time, the synchronization between the second and third gear from the Lotus Elan gearbox. The differential often lost the battle too.

The Lotus Cortina's were not only motorized and the demand is now higher than the production. Re-shells, repilica's, fakes and clones are therefore a rewarding topic of conversation at various clubs. Therefore, never buy a Lotus Cortina out of an emotional impulse. 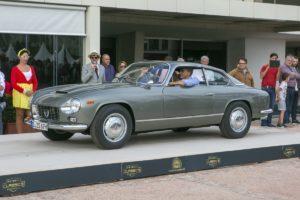 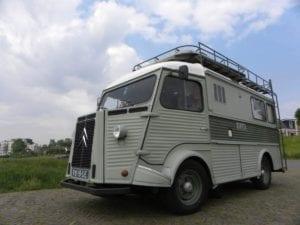