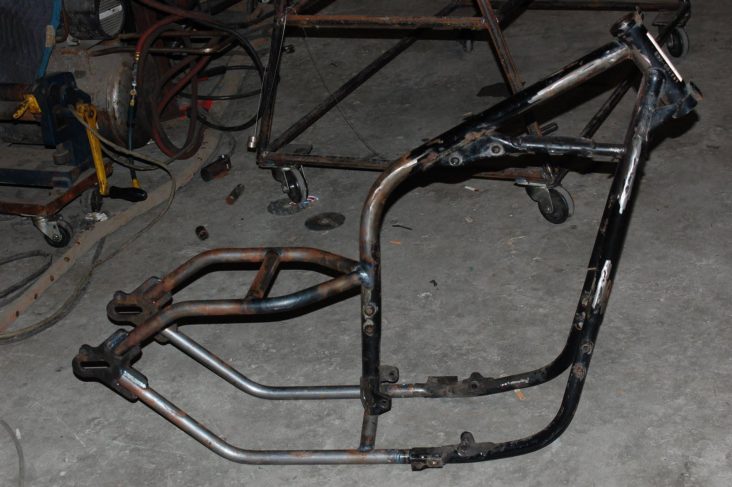 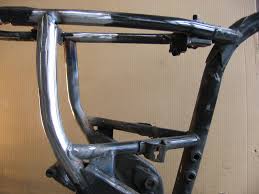 Welding a frame, is that allowed? Well, not really. But it is done quite often. Anyway. Consider the meanwhile highly popular caferacers. And if it happens neatly and technically well?

Then you will actually have no problems with a police check. Our engines are usually older than most agents. And engines from before 1975 do not even have a type approval.

If the steering angle is not changed more than a few degrees and the wheelbase does not become more than a cm or four longer? Everything is fine. But convert a frame to a hard tail? That's tricky.

At least: Until an insurance expert starts to interfere with the case after an accident. Only to not pay out of course. But usually that bump is also taken.

Just like that of another engine block. It is handy that the number of cylinders conform to that on the license plate. From the car angle we know that the RDW does not make it difficult when the capacity of another block is up to such an 40%.

When renovating the frame, make sure that everything stays in line. a welding jig is very handy. And fire the welding points tension-free afterwards. And don't get too crazy ... 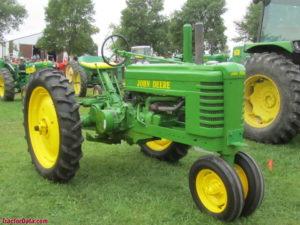 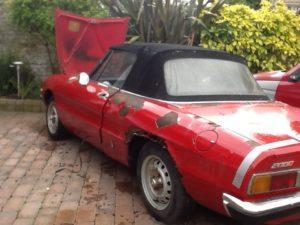