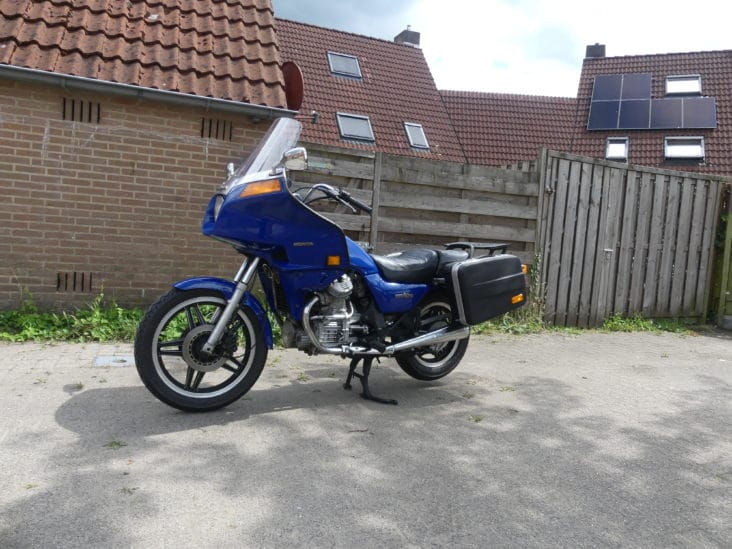 The Honda CX 500 is a motorcycle with a two-cylinder 496 cc engine. First production year was in 1977. At the very beginning there were some problems with the cam chain tensioner. But when those were resolved under extreme leniency, the CX became what it remained: indestructible.

How good were those things?

The Honda CX 500 belonged to the standard equipment of the mercilessly driving London motorcycle couriers. Because they were very manoeuvrable due to their favorable center of gravity and great experience in almost all conditions (and because there was a handy technician who could replace the timing chain with the engine just in place, so that the Honda CX 500 only spend half an hour there had to be taken out of service. And for America there was a 650 cc version. You don't see that often here. Characteristic of the ex-Americans here is that they only have a single disc in the front wheel. That single disc is really too little for the best chubby CX.

That was the moment when all kinds of often technically less gifted threw themselves into transforming the brave V twins into bobbers, customs, rat bikes and the like. In the meantime, neat, original Honda CX 500s are no longer worthless and their appearance, which for so long was perceived as ugly, is now viewed as stubborn.

Mainly because it was driven by a cardan shaft instead of a chain and had water cooling. To compensate for the crankshaft overturning moment, part of the transmission line turned in the opposite direction. The V-twin block was actually old-fashioned, because it was just a pushrod block. There was a trick in it. In order to keep things slim at the height of the heads, the cylinder heads were turned 'inwards' with the inlet sides. In its day, the CX 500 had only one real competitor: the Moto Guzzi V50. It was nicer to look at, but considerably less quality than the Honda CX 500.

The CX is a rock solid engine

It is not rare to come across a copy with 200.000 km on the clock. Many different models of this engine have been released: the touring model, the custom, the turbo, the sports version and as a kind of mini Honda Goldwing, the Silverwing. With the three engines 500 cc, 650 cc and 400 cc (specially for the Japanese market) and the differences between the European and American/Canadian versions, there are a total of almost 30 variants of the concept.

Compared to the 1977 model, it had, among other things, a small diamond on the headlight unit, black instead of aluminum star wheels and a chrome radiator cap. 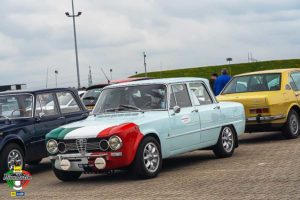 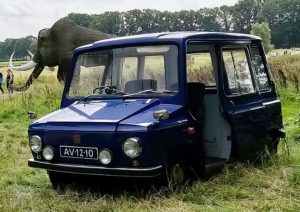