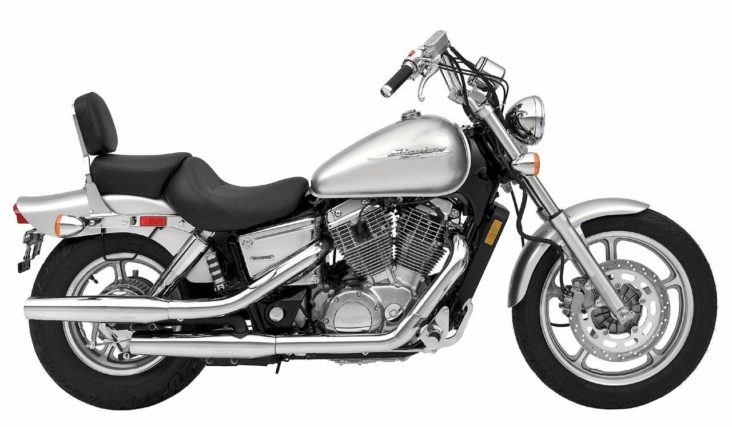 Around the second half of the 80s, the Japanese customs were thoroughly reliable. Only in the first years of Honda VT 1100, the four-speed models (1987-1996), the third gear broke too often. And in the meantime the parts are no longer available for that.

That third gear with the four-speed gearbox was therefore a thing. And because quite a few customs have run almost no kilometers, there is a chance that you will encounter a perfect-looking Honda VT 1100 four-speed gearbox. We would leave him alone. But some people are luckier with gambling than we are.

In addition, the Honda VT1100 is one of the first Japanese customs that did not have that weird, stubby style of the early line of that family. He is more than inspired by HD. That is obvious. But that shouldn't bother you.

Of course a V-twin

The Honda VT 1100 is powered by a liquid-cooled, 1.099cc V-twin engine. Inside the heads is Honda's three-valve technology for best breathing and dual spark plugs for best combustion… Each head has an overhead camshaft. The machine is very maintenance-friendly due to its electronic ignition, hydraulic valve lifters and shaft drive. And thick 65 hp at 5500 rpm, the Honda VT 1100 is strong enough and nice and bullish. Dosing the hydraulic clutch is a bit clumsy, which can sometimes lead to a blocking rear wheel when downshifting. The box switches quite noisy and clumsy.

He is then difficult to handle. Once on the road it gets better. Even on winding back roads, the lazy Honda does well. But let's face it: a Honda VT 1100 is just not made to set the fastest lap times at Imola. The single disc on the front does its job well. The rear brake is unobtrusive. So good enough. The fact that the rear suspension is rock hard is nicely compensated by the well-padded seat. The driver is not bad at that. The seat for the passenger M/V is not much. Too little space and too little suspension travel, so too little comfort.

Beyond that third gear, a Honda VT 1100 hardly ever fails. A copy with less than 10D km could therefore be an option if you use the joker for the gearbox.

Oh, yes: When purchasing, consider prices between 2.000-5.000 euros (for a five-speed model). We prefer models that are as original as possible. But the HD virus is also floating in the VT world to arrange everything to your own taste. 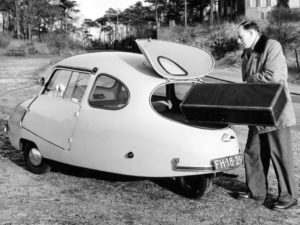 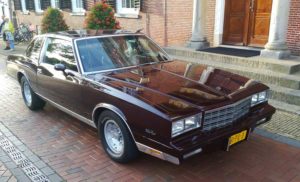