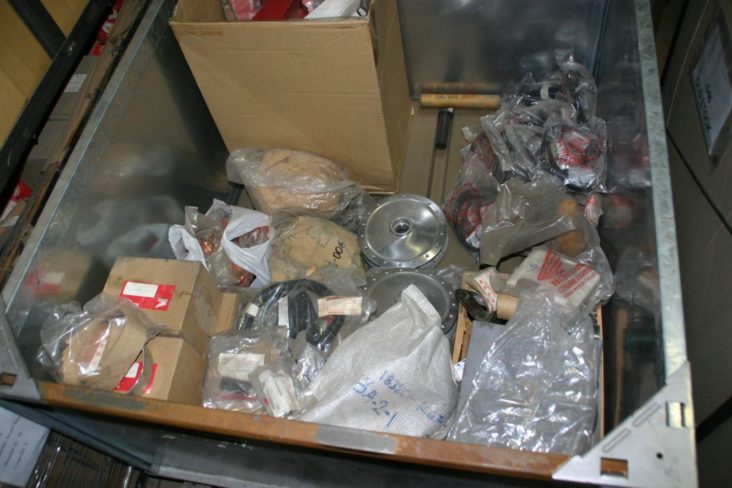 If you sell such stuff, but no one can find you ...

In the meantime, Procter and Gamble, the largest advertising maker in the world, has decided not to advertise online anymore. Procter and Gamble makes detergents, soap and sanitary pads and such. Stuff that while walking past you grab from the shelves of the local super.

And because we, as Internet users, have developed a quick click response for all kinds of advertisements that are sent to us.

Advertisements in printed media have, according to scientific research, a much better 'adherence' to us.

But the Internet is a keeper

The AMK site runs like a charm. And every month, 40.000 printed AMKs are released again. Digital and 'real' can therefore coexist perfectly.

That Internet is 'here 2 stay' is also because the Internet, and making sites, has become so accessible. And a neat site is the calling card of your company. First impression. Now we live in a time of freelancers and freelancers. These are people who are generally competent and focused in what they do, but who are less talented in the 'surrounding'.

For example, we were recently alerted to the website of a man who could possibly be an interesting service provider for us, classic enthusiasts. The site was pretty well hidden from search engines, but we found it. The services offered were of the order "Look, that's a handy address!"

Then you are not in the dark to remind such an entrepreneur about this in a neutral e-mail from a neutral address. You type the mail away with a satisfied feeling and continue with the daily routine. But I have just spent five minutes on the daily good deed.

The site owner responds within a few minutes: “You certainly have too much time. Go learn a trade, you fool! ”That message was gratifying to the extent that there were no spelling mistakes.

But if you end up looking for such a site made by De Baas Himself, a nephew or a half-clever neighbor boy. That's what you soon think "If he types like that, he will probably mount bolts with a hammer and do his sanding with half a brick".

Our advertisers understand that

But for our own peace of mind, we ask all those small professionals and service providers in the classic country to have their site critically examined. Also on search engine friendliness. For your own good. And if you want to keep far away from your site, then we want to take a look. Because, as classic lovers, we all ultimately benefit from this. 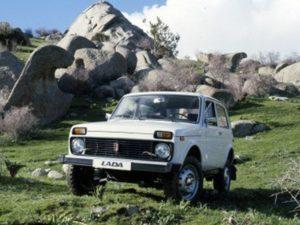 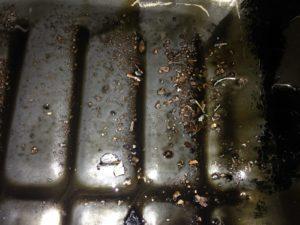