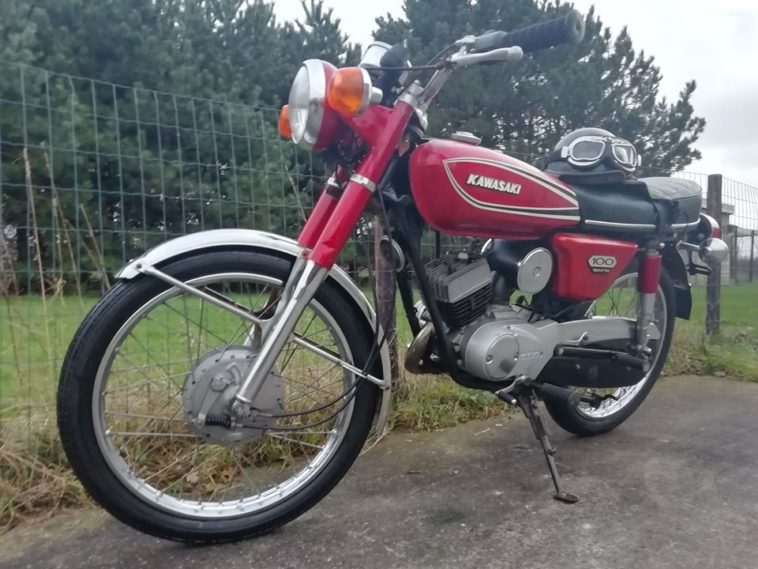 We always find the same legendary motorcycles in all photo albums about The Most Beautiful Classics of all time. They are picture books about the top pieces of the motorcycle industry, the most expensive and toughest machines of their time. Machines that were unreachable even then for most people. But what about machines like the Kawasaki G7 in this article?

Kawasaki G7: It's just like in the rest of history

The names of presidents and generals are retained. But who cares about small citizens, foot soldiers and soldiers? And that while motorcycles were actually once seen as motorized transport for people without money for a car. There was of course always a top segment, but that only exploded when Honda invented the CB750. Before that, you were still the man at 350 cc and nobody looked at you pityingly when you were driving a 100 cc machine.

100 cc, a horsepower or eleven and a (specified) top of 115 kilometers per hour. With a curb weight of 96 kilos, that was not at all wrong, certainly because people of just under two meters and more than 200 kilos at that time could not yet be delivered as standard.

The Kawasaki G7 had already transcended the very ordinary, minimal utility bicycle concept. It was brightly colored (Metallic Black, Candy Super Red, Candy Gold, Candy Ocean Blue) and had a rotating inlet. The five-speed engine (you) was the same as on the G5 and G3SS. It was quite a fun, festive thing. The pure utility bicycle roots could still be recognized by the practical, closed chain guard.

With such a small Kawa, a 50 cc Kreidler engine or a Zundapp KS100 you could handle the whole world. Childhood friend Rob and his Sandra went on holiday with it - including a tent. To Spain. And that they were already in Liege after the first long day? Well, people were less in a hurry then.

In the meantime, those small classics are only present in our memories

They have disappeared. Until the early eighties, this disappearance often happened via an alternative route. Many a 50-100 cc motorcycle experienced its final kilometers with a yellow plastic plate on the front fender.

For example, it had become 'mopeds' that the cream-white police 'ULMs' (Ultra Light Motorcycles, 49 cc DK Facts) mercilessly drove in front of their eyes. Moreover, their drivers knew their surroundings like the back of their hand. And if there was ever a police chase by a KSA or GSA (Small Surveillance Car, a Beetle or Golf) or a GSA (Large Surveillance Car, a VW bus or with such a serious BMW boxertwin) then the driver always knew a path with 'poles' the 'moped' did, but the police vehicle did not intervene.

The rare survivors of that time? There is serious interest in Kreidlers and Zündapps. Money is also paid for it.

But little grits from the other brands?

Whether it is a 90 cc Jawa or around 100 cc Kawasaki G7? That stuff is all under the radar. There are enthusiasts for it, but the market has not yet been discovered by the scourge of our passion: the investors. Small, light motorcycles? Many of them have been made and sold. But they were utensils. There are not many survivors. Neat survivors even less. Finding such a machine is a lucky hit. Funnily enough, the parts supply from NOS stocks and when used stuff is still not so bad. That's also because a lot of that stuff has been made.

The Kawasaki G7 in the photos is another of his barn finds, just like a wheelchair somewhere in the year. Purchasing-technically, as a fan of this kind of small classic Japanese you don't really have to plunder your savings. And if you have such a machine walking? Then you no longer need to go to Spain with it. But a round of the dike, around the church or to the Aldi is perfect to do with it. 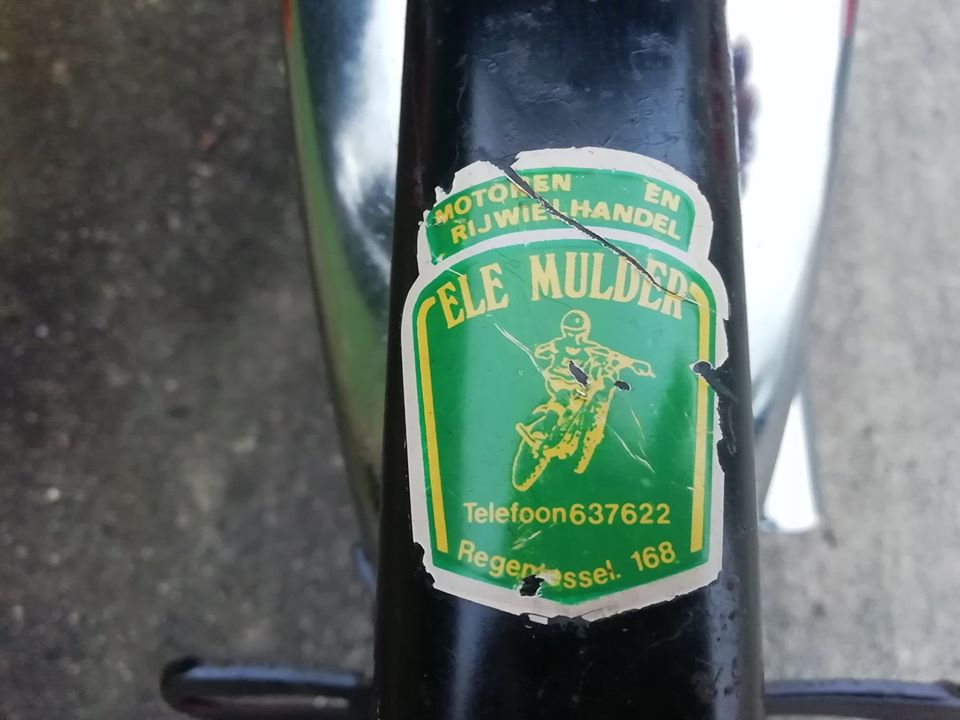 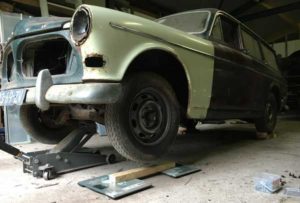 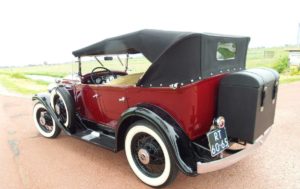