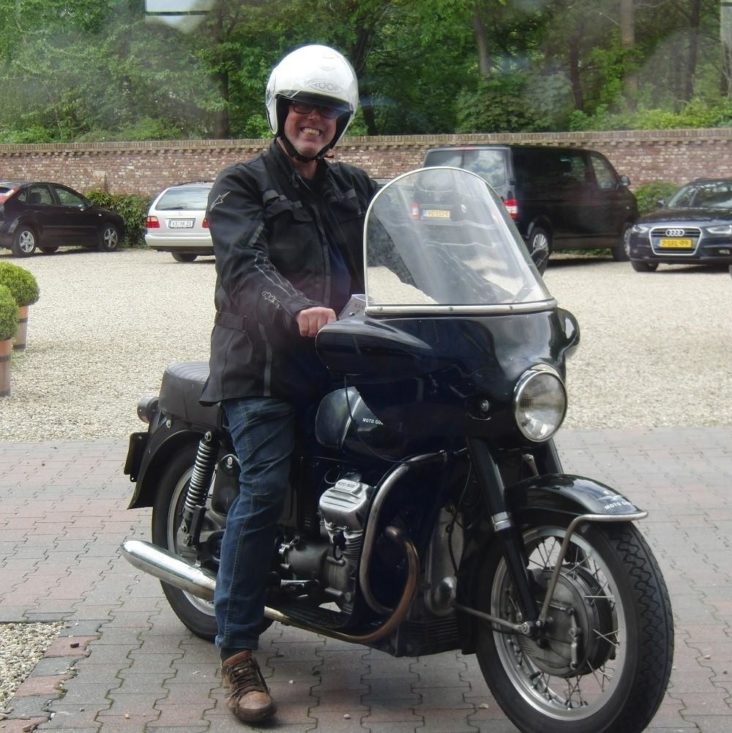 This summer was fantastic

Tasty journeys made and some Italian ice cream in shorts and a fluttering shirt. After all, accidents only happen to others? A Arnhem police officer saw it differently: he 'shared' the photo he had taken of a fallen motorcyclist with his neighbors.

And those neighbors shared the pictures again with their friends and acquaintances and those ... Never mind. That is simply the way news is made nowadays. The somber-looking man in the picture had on his shoulder and arm a very clear example of 'asphaltic eczema' after soil investigation. And a fat tattoo that, according to the Arnhemmer who showed me the photo on his smart phone, could luckily still be saved. The tattoo looked less damaged than its surroundings. Perhaps tattooed skin is more wear-resistant? That would open very new perspectives for us.

On the other hand: on the day it was forty degrees in the Netherlands this summer, I came back from the head of Noord-Holland. At Baarn I caught up with three people on VW Beetle powered trikes. All chrome, very thick rear tires and open exhaust systems. Plus Extremely Tough riders with bandanas on, large mirrored sunglasses and minimal shirts around their muscular, double-colored torsos. Those guys won't fall over. But I do think they were screaming crazy in their baskets that night while the tattoos hung in sheets of their burned skin.

During a cigar break I met a motorcyclist in a parking lot next to a gas station, who hung rather sickly bent over such a vandal-proof table event. When addressing, he reacted a bit. Did not feel well. Also saw some pale and sweaty above his up-to-date motorcycle outfit of the kind that makes me warm in the winter. My first idea was that he was a disturbed sugar patient. But that turned out not to be the case when asked. He just started to feel less and less good. He was just overheated and dried out. I helped him undress, took him to the toilets to keep his wrists under the cold tap, put him in the shade on the floor and brought him a liter of AA drink.

He said that his wife found motorcycling to be life-threatening and only let him go out in complete combat gear. Also at forty degrees in the shade. Twenty minutes later he had put some of his protective measures in his suitcases and we said goodbye. Wondering if he has put himself back in the suit around the corner in front of his house.

But I had the best summer moment this year at the Udine ice cream parlor in Dieren. When I stopped my own tricycle there was a five year old girl approaching me. "My grandmother also rode a motorbike!" She pointed to a kittish-looking sixty plus lady next to a happy-looking contemporary of the self-satisfied scratching species. I gave the lady a friendly nod and, smiling, gave her my helmet. She looked doubtful for a moment, then got up and said, taking on my helmet: "That was really a while ago!"

I started my old Guzzi

With a graceful gesture, the dynamic grandma arranged her skirt over the buddy, put the machine in his one, and drove away flawlessly. Her husband watched her with a smile and nodded at me conspiratorially. “She used to work for the Amsterdam police. There they also rode on Guzzies. ”Grandmother's round was no further than the parking area of ​​Caluna Square and back again at the back. She beamed and treated the ice creams that I had actually come to get.

We had a fantastic summer! 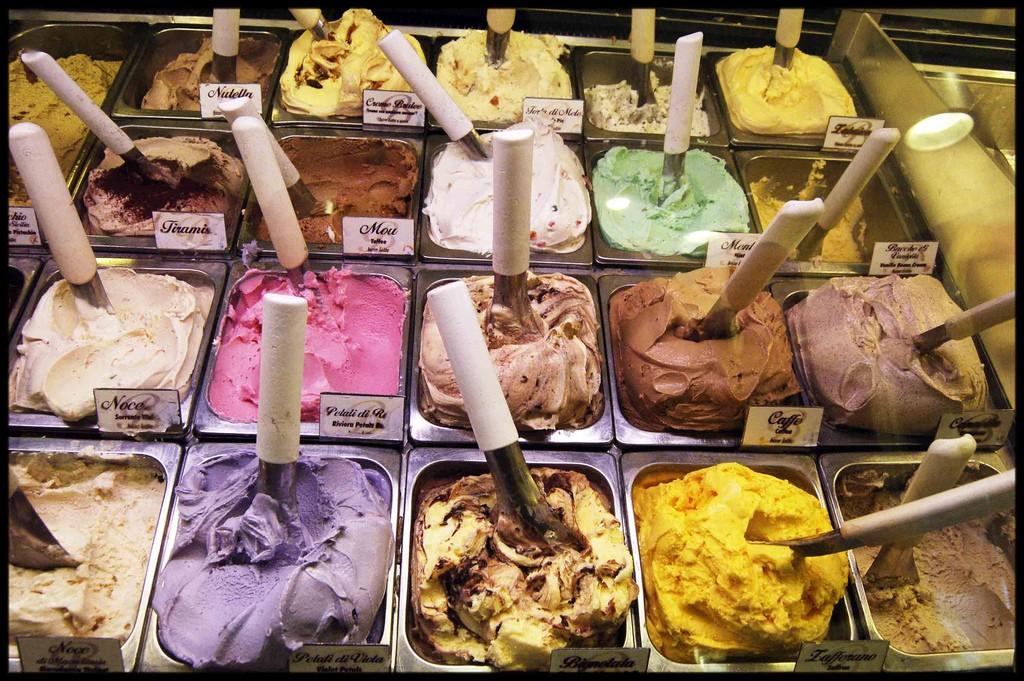 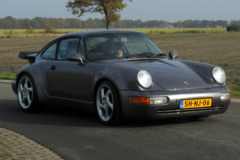 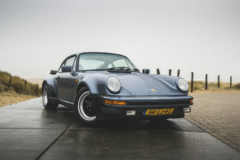