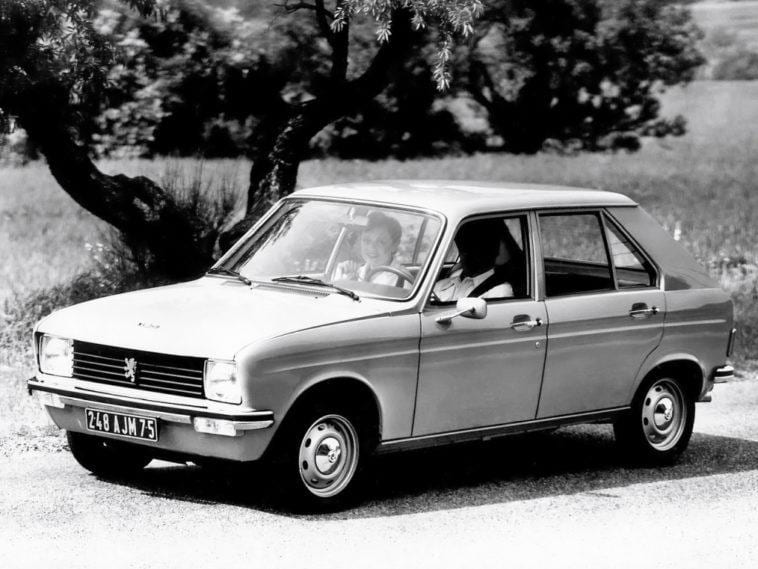 In 1972 Peugeot introduced the shortest sedan in the world. The French brought the angular 104, which was fitted as standard with four doors and a sloping rear. Not with a fifth door, but with a separate trunk. I used to love the high-legged and angular 104 with its striking roofline. And recently that enthusiasm flared up again for the smallest Peugeot of its time.

That happened before. Raising enthusiasm. I could never say why I liked the 104 so much. Unconsciously, I must have seen that Peugeot had the gift of always being just a little bit different in a busy market area. the rest. That twisted Peugeot 104 also presented that typical individuality with that light metal engine sound and its sleek design. I was attracted to it. I was still a long way from my driver's license, so I was happy with manufacturers such as NOREV and Polistil, who offered the Peugeot 104 in a scaled-down form.

For my seventh birthday I really wanted the Peugeot 104 version of Polistil, which was made in a scale of 1 to 25. A gray, with an opening bonnet and four opening doors. Polistil was good at evoking a fairly realistic feel, and for that time executing the car models fairly truthfully. I never wanted fantasy models, the toy cars always had to show at least a specific indication of reality. The 104 from Polistil did that in its time. And four doors that could open on a scale model, I thought it was magical.

Separate from the styrofoam

I turned seven, and the wrapping paper barely hid what I was allowed to unpack. I recognized the shape of the box, the excitement was there. And when the surprise paper was separated from the packaging, I was thrilled. The yellow Peugeot 104 (the real one) on the box told what was inside. My father screwed the light gray 104 off the styrofoam stock, and the Peugeot drove right into my bedroom. The 104 would run many more times, controlled by my hand, and eventually I broke it.

Later, in 1981, I encountered a 104 again, which could possibly be the Citroën GSX to keep company as a second car. At the time, that was the 2CV4, which my mother often drove. That was at the end of his rope and my father and mother started the search for a replacement. We looked at a 2CV, at a Dyane, at a Renault 4 and at… ..a Peugeot 104.

I remember exactly, it was five years old, painted in a dark red (Rouge Bordeaux or Rouge Amaryllis) color, and not many kilometers. This Peugeot 104 drove very well according to my parents, the 954 cc XV engine sounded like a clock. There was music in this. However, the beginning rust ghost (at the drain under that separate boot lid) drew a line through the possible purchase motif. I was disappointed, and not just a little bit. Bummed or not: the party was canceled, and the second 2CV4 became the new second car. Fortunately, that made up for a lot. Because I had also become attached to good old 78-54-UD, whom we said goodbye to.

Developments of the 104 always followed

I have always followed the development of the 104, followed the changes closely. For example, I thought it was special that there was a fifth door, and those short “Z” models were nasty. Very cool even. Over the years I got more and more admiration for the technical aspects. The tilted motor, space-saving. It also cleverly created space in other areas, which also came about thanks to the surprisingly long wheelbase. Because: wheels on the corners. The 104 had a curious end, because the intended production stop was revoked. It was even out of production for a while but returned briefly.

An opportunity with a promise

Like the Peugeot 104 also came back to my mind. Through the online offer, a well-known private person offers a 104 GL6 (five doors, 1.124 cc, 6 French fiscal horsepower) in that beautiful Beige Perlé with matching upholstery. Technically top, a lot of replacement recently, cosmetically very attractive and very well looked after. For a ramsj price, too. Not sold yet, I do not understand that. The Peugeot is about me, don't let go of me. It evokes the same feeling as the Polistil Peugeot that I unpacked in 1977. I feel that vibe again. And I am seriously considering giving myself this Peugeot in excellent condition. Should that come to that, I will be very careful with it. And I pledge that I will not break the 104. 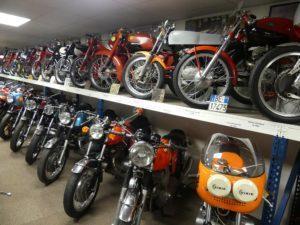 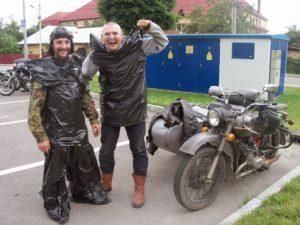