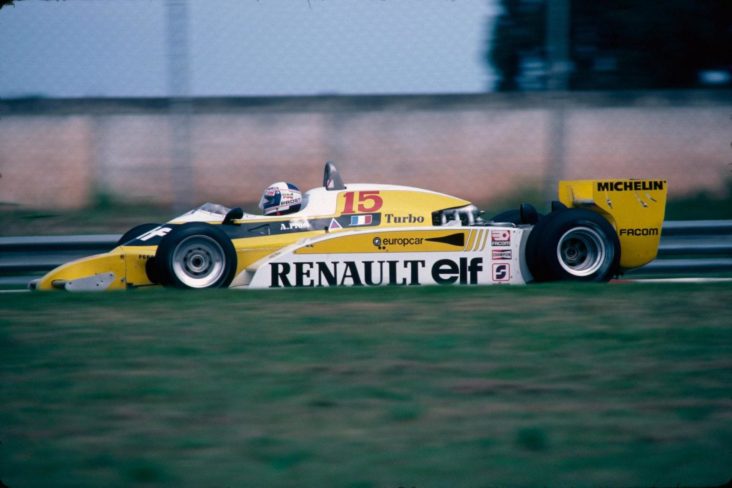 During the Concours d'Elégance Palace Het Loo (2 and 3 July 2016), Renault is putting the spotlight on the Formula 1 racer RE 30 B9 by Alain Prost from 1982. At the time, Renault had an important share in the field of turbo technology developments in the Formula 1. The Renault RE 30 B9, which gives a presence in Apeldoorn, is the direct successor of the Renault RE 30. Alain Prost won the Dutch Grand Prix in Zandvoort in 1981.

Also other sporty Renaults
We already mentioned that Renault during the exclusive classic party at Paleis Het Loo shows a large number of sporty Renault classics. The AK from 115, the 1906 CV from 40 and the Nervasport from 1926 are among the 1934's sports history of the French manufacturer. Renault also exhibits sporting Gordini versions of the R8, the R12, the R17 and iconic Renault Sport cars such as the Clio V6, the Sport Spider and the RS01.

You can find more information about Concours d'Elégance Palace Het Loo on http://www.concourselegance.com/nl/