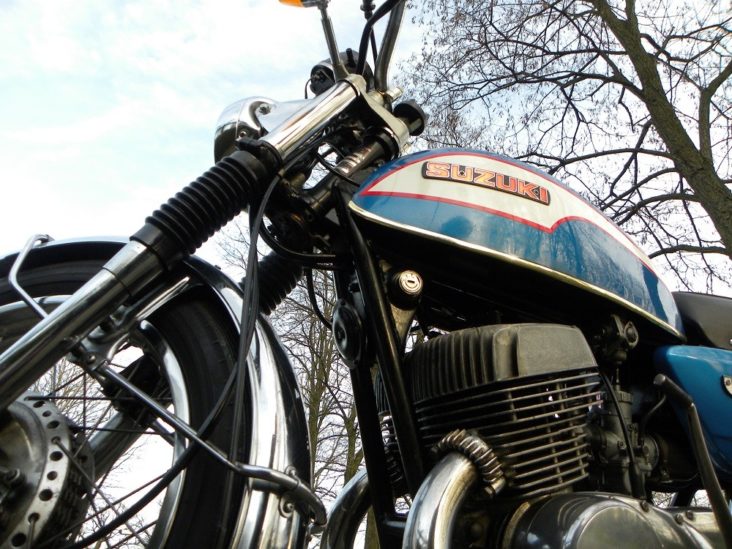 From powerhouse to stunt offer. The Suzuki T500 has all had those qualities.

And in AMK number two of this year there is another loving text about such a thick two-stroke win that, once exchanged at the first supplier, was simply placed at the back of the store because, no matter how beautiful it was, it would yield almost nothing at sale.

In the meantime, the engine has not lost its value.

But during the making of the story, a memory emerged from the time that such a T500 wasn't worth anything ...

A long time ago, on my advice, a business relation bought a Suzuki T500. The seventy-one was in a very good condition on the Car and since it was Sunday afternoon, the price was negotiable.

The owner reported incorrect float levels. After about three months I saw the Alphense owner again for my work. His painful features were not even caused by the corporate reorganization imminent at his employer, but by his Suzuki. EVERYTHING had already been done and the thing was not working yet. Through a fairly unclear transaction through the local two-wheeler mafia, I suddenly had a virtually non-running T500.

Two-stroke are stupid and technically not much more complicated than a Big Mac so I opened the Suzuki vaguely interested. The former Alphense owner had not lied. The engine had new ignition coils, new points, new capacitors and fresh spark plugs. Behind it was a battery with the price tag on it.

Some careful pedaling showed that the points sparked and the spark plugs got wet noses. After about twenty kicks the engine gave one fat, somewhat obscene sounding blow. The float levels were checked and did not match, the ignition time was checked and did not match, one of the new capacitors was blown up and replaced. The engine was idling for a few minutes, picked up well once and resumed its oriental silence.

While thinking, I saw one wrinkled bladder appear underneath the paint on the tank, which at some point began to leak gloomily and with little energy.

While shifting the engine to see the case from a different angle, the rear light glass was crushed with the same sound as it sounded three minutes later when I sat down on my glasses. Thank God, experienced motorcyclist, I always have a hip flask in my breast pocket.

While I kicked the pink elephants nervously, I decided to make another start attempt ... Quietly simmering the twin turned perfectly at zero load. A suspicious spin on the gas gave a short two-stroke bleacher. The engine then ran quietly at idle speed.

One careful lap in the parking lot showed an exemplary classic to the entire neighborhood. "Yes, yes, it is an old animal, but look how nice that still drives ..."

The satisfied rattling Suzuki was put on the sidewalk in front of the house and I happily went to get my helmet and gloves. Get a nice fresh breath on my moped. Go off, sit, open the gas and let the coupling come. When switching up, it was 'game over'. After topping up and emptying the hip flask, the rear axle turned out to be slanted in the fork, the chain lay behind the sprocket and was in the front as a somewhat sloppy plug between the various outgoing shafts.

The whole was topped with the so characteristic crumbled aluminum pieces that you get when a carter has once again lost it from a chain.

I bought a fresh ViaVia newspaper and focused on second-hand BMW prices and larger hip flasks.

But that is all water under the bridge and very old. You can always have bad luck. But the Suzuki T500 is a world bike 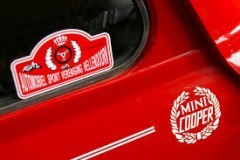 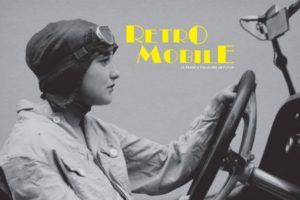