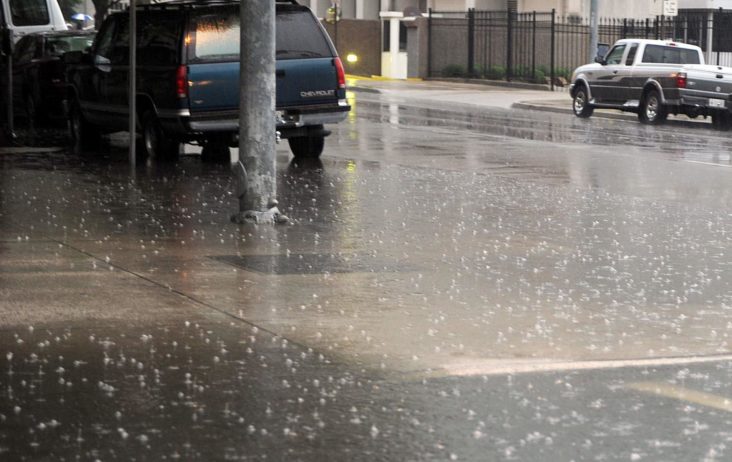 Winter tires and a trip over Calais

If you have just read a story about the allroad winter tires, then you can get on with the winter again. Not because they are available in the sizes of my motorcycle, that is not even an all-road, but the idea gives peace.

And and a trip over Calais

When you hear that Great Barr Motorcycle Breakers in Birmingham is such a fun motorcycle run, you call two acquaintances who also do not have Heidenau compatible allroads and you just bet on your daily tires and the climate change on a classic Guzzi, an early BMW R80 G / S and a Honda Pan European. Moreover, there is a tunnel between France and England, so you can drive under cover anyway. For Calais we do a coffee & cholesterol stop to get the hands, knees and feet back up to temperature. Good winter gloves are good, but they are not charms. Despite the relatively safe distance to Calais, we check our suitcases for illegal passengers before we leave. After all, in the immediate vicinity of Calais, African fortune seekers are trying less en masse but still trying everything to get to the Promised Land. Somehow they have apparently heard that when they are in England they get shelter, money and residence permits. FAIL!

That only happens in the Netherlands. But we will keep that below us for a while. We arrive at the tunnel terminal without being jumped or hijacked. It shows again how high the workload is and how little humorous Northern French people can be. When we try to negotiate whether it is not cheaper to go after the train on our own, those sleepers, we will get there, the French conductor or whatever petman he is completely flipped. We make soothing noises. And are still allowed on board. A motorcycle is simply placed on its jiffy on board the train. Lashing is not necessary. And because an engine has two wheels, the over journey by train only half the car rate. After just over half an hour we were just across the street, just warmed up. It rained. Because we only went shopping for a while, we grabbed the motorway and arrived cold at the motor scrap yard.

Because it is not only the Greeks who use unique opening and closing strategies. A friendly older Briton reported that a further demolition was still open. His brother's. But that only did in really old motorcycles. "Real British bikes, not that modern stuff". We didn't find what we were looking for, but the old-fashioned demolition was endearing. It was again a very nice weekend in England. Back in Calais we saw that a few Africans had still missed the eviction of Calais. They didn't look happy.

Because of the icy rain. 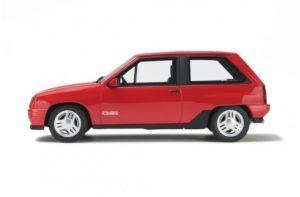 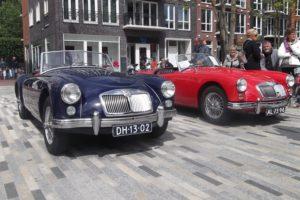