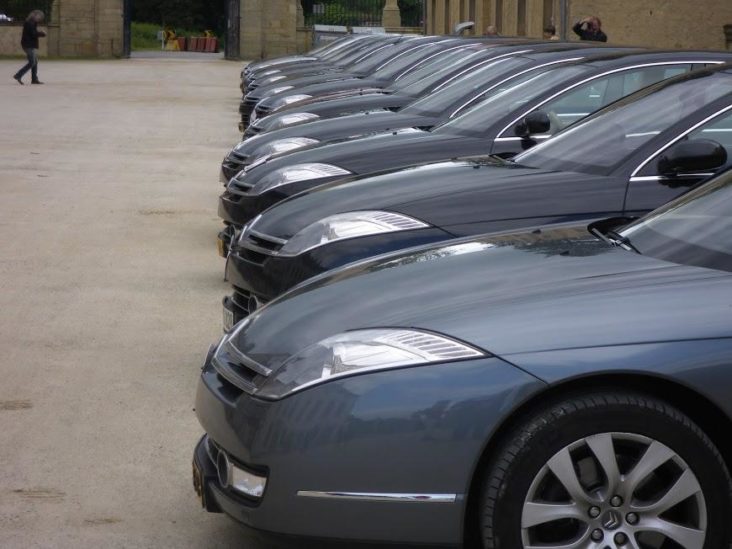 Citroën has made legendary cars. Citroën has also tried to join the automotive premier division on several occasions. Tried to make the Mercedes and BMW difficult. The last attempt was with the presentation of the C6

The C6 finds its origin in the study model "C1999 Lignage" that appears in 6. Only in 2005 did the first production model appear, which in fact did not differ that much from the study model. The idiosyncratic design remained, as did a number of (technical) gadgets: including the headup display and the lane departure system. Things that are now commonplace, but unique at the time. Even the concave rear window adorned the production of the C6.

Everyone who meant something wanted a C6

Initially the demand was so great that Citroën could only deliver in France. The first copies were only exported at the end of 2005. The C6 originally appeared on the Dutch market with two 6 cylinder engines (a gasoline engine with a capacity of 2992cc and a diesel engine with a capacity of 2720cc) and in three versions: as a base model, as Lignage and as Exclusive (the most common). All equipped with an automatic 6 gearbox.

Different versions of this top Citroën

Later a (somewhat) scanty (r) equipped C6 with an 4 cylinder diesel engine followed: the 2.2 HDi. First with only a manual 6 gearbox, later also with automatic. The last version of the C2009 was published in June 6. The 2.7 HDi engine was replaced by a new one with an engine capacity of 2992cc, the 3.0 HDi. On the outside, the type can be recognized by the exhausts and other light metal rims placed on both sides. In December 2012 rolled the last one off the tire. In total, 23410 copies of the C6 were sold.

In the Netherlands, only 816 copies are numbered. In the meantime, it can unfortunately be concluded that the C6 is the last large limousine that is equipped with the hydropneumatic system that is indispensable for enthusiasts. Most C6s are equipped with hydractive 3 + and AMVAR.

Motor: As with all modern diesels, the EGR valve can cause malfunction. This can be prevented by having the interior of the entire system cleaned and kept clean by means of carbon cleaning (dissolving carbon in hydrogen) .Capping the EGR is a definitive solution, although the emission standards will probably not be met. more can be achieved. That means in any case a soot measurement at the APK.

With the 2.2 HDi engine, a point of attention is that the two-stage turbo can break prematurely due to (too) contaminated oil and a (too) contaminated air filter. The timing belt and the associated tensioner must be replaced according to the manufacturer's instructions at 240.000 km (or after 10 year). But the tensioners sometimes spontaneously gave up the ghost.

The plastic thermostat housing tends to show leakage on a seam. Because there is no sensor that warns that the level is too low, the level must be carefully monitored. Finally, sooner or later the water pipe oxidizes in the left-hand wheel arch at the C6 fitted with the 2.7 and 3.0 HDI engines. Timely replacement or treatment is therefore necessary.The chassis:

The chassis : The hydractive III + spring system of the 2.7 and 3.0 diesels and that of the 3.0 petrol version must be calibrated or calibrated "preferably at every service".

A control line can suffer from a loose hose clamp. Noticeable by changed steering behavior or squeaking.

The first series of fusion bearings had a poor rubber seal that cracked over time. Fusion bearings are still available separately.E

The electronics: If the cruise control starts to falter or refuses (and there is, incidentally, no other motor fault, remark TC) The solution is usually to replace the Com 2000, the control unit behind the wheel.

The display for the driver can give up the ghost by short-circuiting. Repair is possible, but not always.Gear box

The gearbox: The specialists recommend that every 60.000 km flush the container from the machines. This extends the service life.Body

The bodywork: The stainless steel decorative strips on the underside of the doors can cause local corrosion.

That started with a spontaneous initiative by Mr. Eric Bruinsma with a ride in 2010.

The Society has since grown into an international group of over 530 members, spread across the world: from Japan to the USA and Australia, from Russia to Spain. Up to Velp.

The Society does not charge membership fees, costs of activities are apportioned among the participants. For general activities such as grants, the Society tries to get donations or sponsorship. There is also a small Boutique with C6 related items. The most important objective of the Society is to maintain the beautiful product, the Citroën C 6 as a future classic 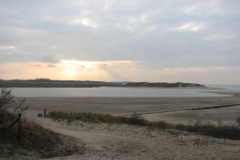