The Katanas from Suzuki were a style exercise with which Suzuki wanted to shake off his boring image. And whether that was successful?

The Katana has borrowed its name from the legendary Samurai sword. And the battle with that sword came sharp in the motorcycle market.

Disgust is also an emotion. Of course there were conservative types who thought that a motorcycle should not look that strange. But the idea behind the concept worked. And the sales of what became a (small) family Katana's were not even disappointing.

The GSX 1100 Katana was the flagship of the range. And a beautiful, original Katana 1100 is now a machine that you will not easily find and that you can be proud of.

The Katana story is in AMK number 7.

Tomorrow at the kiosk, gas station or supermarket.

More about that number via  . 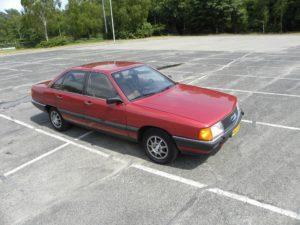 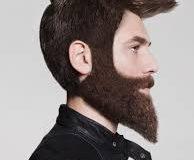