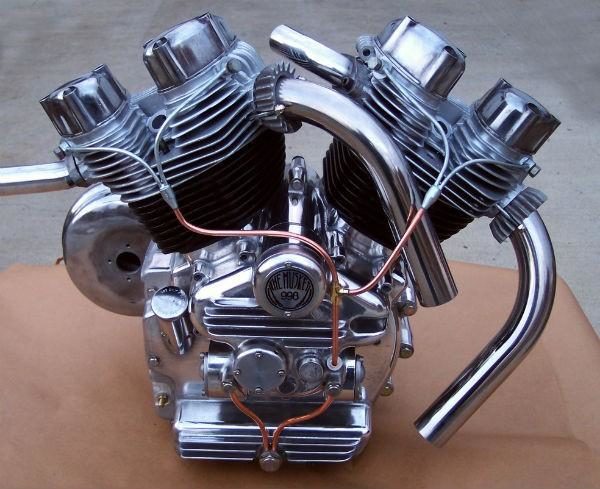 The Royal Enfield Musket is a bastard.

That is said. English motorcycle history did not have that many V twins, and one was added with the Musket. 'Musket' of course fits very well with 'Bullet' as a name. That has Aniket Vardhan so smart viewed.

Aniket Vardhan comes from India, where it is still teeming with the - in the meantime 'Royal' - Enfields. To be closer to the sound of Harley-Davidsons, he went to study in the States. The dream to make an Enfield XXL was partly due to the fact that 'real' vintage and classic motorcycles from the top segment had become priceless for a poor student at the time, and meanwhile became a kind of priceless for almost everyone. At the Musket, therefore, a maximum of standard Enfield 350 or 500 cc parts was assumed. In fact, only the crankcase is redesigned.

Dean Fernandes and Anand Bhalerao came up with the same idea

The British did see some bread in that, but importing from India was an administratively difficult and financially difficult one. Entrance Bill Hurr and Richard Hurst: Those old friends thought they would have to do the trick on their own land. The development of the Norcroft twin also included some research and development from ... Wervershoof. At the time, there was Sander van Bergen, who, in terms of Willie Root Factor, was completely in line with the British. Ha. And there we go again: The project crashed because the costs started to get out of hand. After years in the cupboard and in the corner of the workshop, the Norcroft project was recently found and purchased by a few people from India. The production of it would be restarted.

There is another Enfield V twin project. But the 'RE by Carberry Enfield' from Australia is apparently an expiring case.

Although: according to the latest rumors, that project would also be breathing again ... Maybe because the economy has recovered and the nostalgia in these times is also flourishing.

The various makers used adapted RE bicycle parts or Egli-like frames. And this type of machine is now (almost) new for sale. They are very real classics. As 700 or 1000 cc engines, they deliver reasonable power and impressive torque. They look 100% classic and drive just like that. They are a tribute to the English motorcycle industry. Or are they objectionable handicrafts of men without respect for history?

In the current era you see - certainly among younger motorcycle enthusiasts / builders / dreamers - more such forms of free expression.

The desire for the beautiful lines of classics is the reason to make your own dream come true. All the more so because real classics are firmly priced today. You can see that approach as a sacrilege. But you can also deduce that motorcycling as we know it is not dead yet. That not every motorcycle enthusiast sees a 200 hp machine with 23 electronic 'assists' as a dream. Fortunately.

The hard core of those people will soon come together again at the Koning Zelfbouw day of Goos Bos from Hengelo Ov.

But we know that barns and garages are being tinkered with. And that doesn't even have to cost millions. Nice is not it? 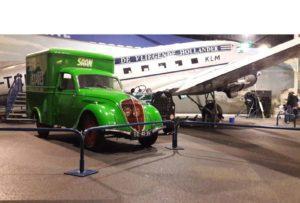 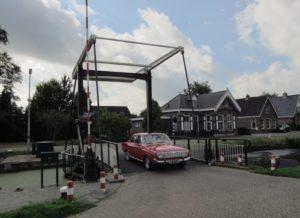