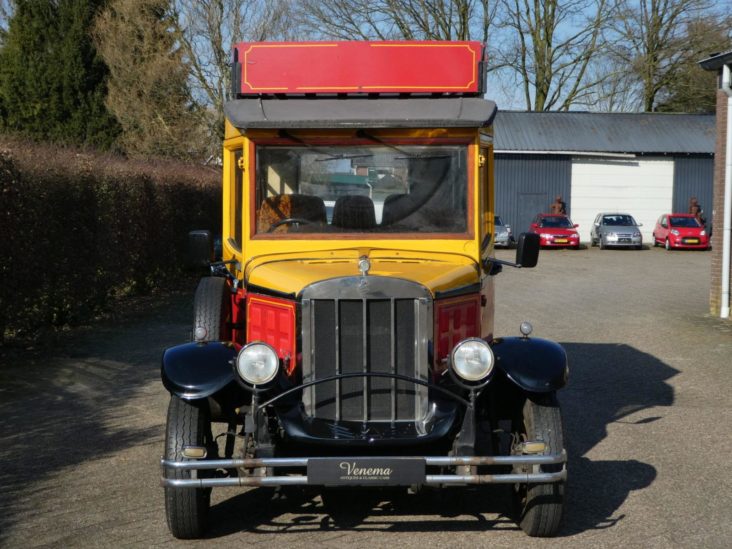 Just to stand out from the crowd. And of course English. Asquith is a manufacturer of handcrafted veteran utility vehicles, founded in 1981, based on now outdated engineering. The founders were two entrepreneurs, Crispin Reed and Bruce West, who had managed a successful manufacturing company in Chesterfield chairs and sofas. The two formed the Asquith Motor Carriage Company Ltd in July 1981. And 'Asquith' was a British automobile make which, according to our information, existed from 11901-1902. The name must therefore have been free of rights and a tribute.

From Chesterfields to vans

The company's approach was to restore or 'refurbish' the remaining Austin 12 Vans. Those Austins were very popular with smaller companies at the time and they offered high attention value. But the Austin 12's reputation was overshadowed by technical flaws, poor quality, and lack of reliability. So that could be better. An increasing number of orders and a growing shortage of 'donor vehicles' led to the decision to do better ourselves.

Asquith, a matter of trial and error

The then Great Yeldham-based company had 30 employees and over time had reborn several thousand cars, which were exported all over the world with Germany as the largest customer. But in the late 1990s, production costs got out of hand and the business nearly collapsed. A cancellation of an important order from Japan was the final blow for Asquith. Mike Edgar bought the company in 1997 and relocated the company's headquarters to Dresden, Germany. During the flooding of the Elbe in August 2002, the contents were destroyed and unusable. The following year Simon Rhodes bought all rights and arranged a workshop in London for further production.

In 2005, Asquith bought the Vintage Motor Company Ltd, which produced the luxury models Royal (e) Windsor and Royal (e) Saber. The company still exists. But in what form is unclear. The most recent Asquiths are based on Iveco technology, but the brand previously did business with Ford.

And back in time

And what is made is actually promotional vehicles. 'Marketing tools' to make an indelible impression on customers and the like. For example, a copy was delivered to Disney World Japan. We had seen one from a flower shop here in the region, but at Venema Classics a happy Albert Venema showed his newest addition: An 1985'er Asquith Mascot 9 seater bus on the chassis of a Ford Transit. The car comes from the former collection of Het Autotron Rosmalen has the dog-loyal Ford 2 liter 77 pk four-cylinder petrol engine and a four-speed with overdrive.

So it is one for 2009, and the factory reports that no parts are currently being supplied for that. But the planning is ... Oh well, you never know that at traditional British companies.

All in all, the car in Drempt is a rare appearance. The supply of exotic species of this kind is very low globally. But the Asquiths that we have seen are all heart-catching attention drawers. 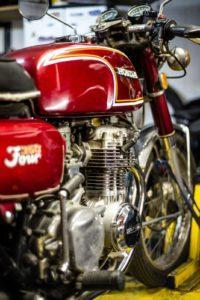 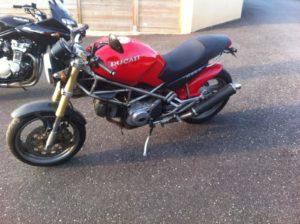